The Galápagos archipelago is world-renowned for its unique and fearless wildlife- much of which was inspiration for Charles Darwin's Theory of Natural Selection. 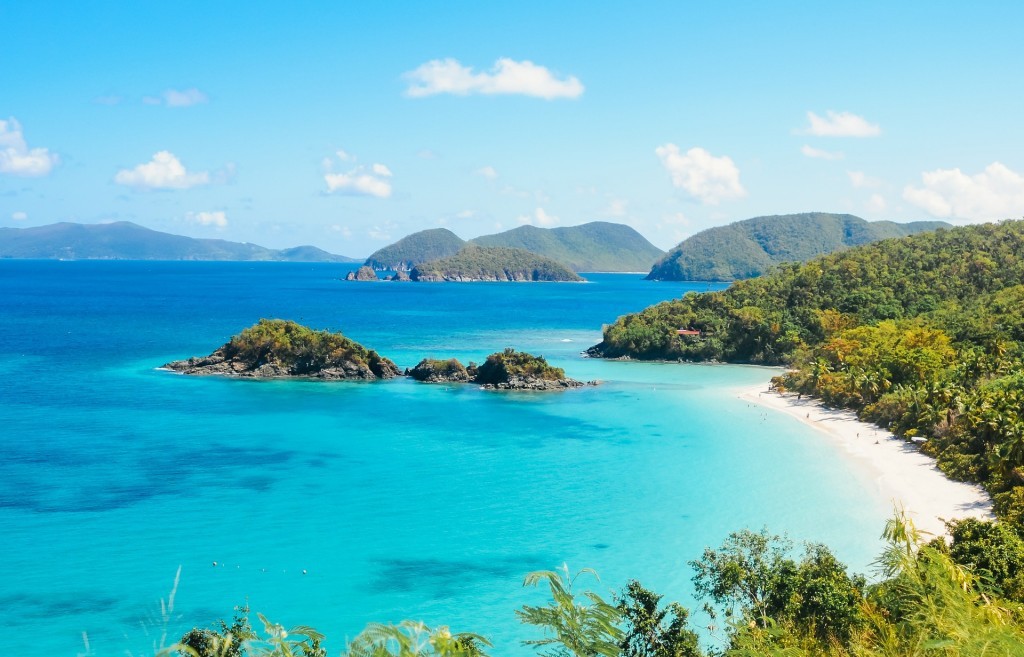 The landscape of the islands is relatively barren and volcanic, but beautiful nonetheless. The highest mountain amongst the islands is Volcán Wolf on Isla Isabela, 1707 m (5600ft) high. The Galápagos were claimed by newly-independent Ecuador in 1832, a mere three years before Darwin’s visit on the Beagle. During the 19th and early 20th centuries, the islands were inhabited by very few settlers and were used as a penal colony, the last closing in 1959 when the islands were declared a national park. Strict controls on tourist access are maintained in an effort to protect the natural habitats and all visitors must be accompanied by a national park-certified naturalist tour guide.

The Galapagos Islands have a highly variable climate, as does Ecuador’s mainland. There are two seasons in the islands: the hot/rainy season, from December to June, when humidity is high and average temperatures are in the 80s F (26°-30° C). There may be occasional showers, but the days are generally warm and sunny.

From June to November, you can expect cool winds, occasionally bringing with them a light misty-type drizzle called “garúa.” Temperatures average in the 70s F (20°-24° C) during the day and lower at night.

Each month brings unique climate variations and wildlife viewing opportunities. Peak season for naturalist tours is typically December through May when the seas are the calmest and the weather the warmest. However summer months June, July and August are also very popular as the animals are more active. September through November is typically low season when most boats will leave the islands for dry dock. For divers peak season is from July – November when whale sharks can be found at Wolf & Darwin.

How to get there

Visiting the Galapagos is not cheap, owing to travel restrictions and the remote nature of the archipelago. The only way to get in the islands from the main land is by plane from Guayaquil or Quito airports. Flights travel to the Galapagos in the morning and return in the afternoon, typically requiring a forced overnight on the continent in each direction.

Thanks for signing up to come on this adventure. More information coming soon.